5 Inexpensive Toys To Buy at Walmart 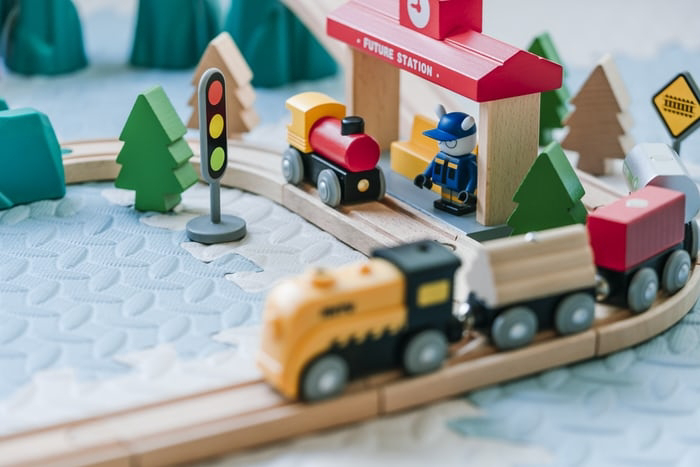 Usually one day during the week the kids con is into going to a store where they can "look" at toys. And me being a recovering shopaholic, I'll gladly fill up the cart with cool toys, only to regret it later, because we are already drowning in toys!
We watched a YouTube video earlier this week on how to make Barbie clothes out of ballons. This was our intention to just go to Walmart for some ballons. So of course we walked out with quite a bit more than just a pack of .97 cent balloons. The kids were ecstatic so I feel that's all that matters!
So here I share some of the inexpensive things we got!
Balloons
The small packs are just .97 cents and they come in a variety of colors. We also got the clown balloons where you can make shapes and animals. The kids had been asking for those for awhile but they are very hard to blow up.
Standard Helium Kit
This was obviously a splurge. It was only $23, and we were buying ballons anyway....sooo...
Sticker Books
These are a regrettable item because stickers are very hard to get off of your floor, refrigerator, etc. But my baby loves to peel and stick them, so he wins.
Barbie Dolls
Of course we have quite a few Barbies already, but you know we needed new ones to put the balloon clothes on.
Thomas The Train
Thomas is one of the kids favorites. I would say we have quite the collection. With months of no new trains at our Walmart, today was the lucky day! They had brand new trains we had never seen before. We walked away with two new trains, Kenji and Golden Train Thomas.
Stamps
Since we were in the party section by the balloons, they had lots of fun party favors. We got a pack of eight stamps for a buck!
Always check the clearance too, you never know if you might snag a deal! They had bubbles on sale for .50 cents since it's the end of summer. I normally would load my cart with these but we do have some bubbles already and I have seen the kids poor these straight out on the ground, so I refrained.
Hope this helps! Thanks for stopping by!
~Bohemiangirl
Check out my Link Tree to join my Avon team, browse my Mercari store, and sign up for freebies!
Labels: #toysph #toysphotogram #designertoys #toys_gallery #toysrus #toystore #toys4sale #toystory3 #toyshop #bigtoys #toyskingdomsale #toysgram #toysofinstagram #thetoysthetoysthetoys #toystorymania #hottoys 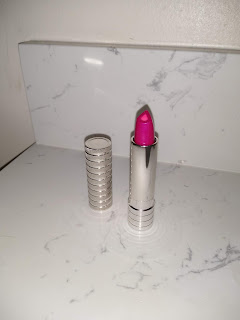 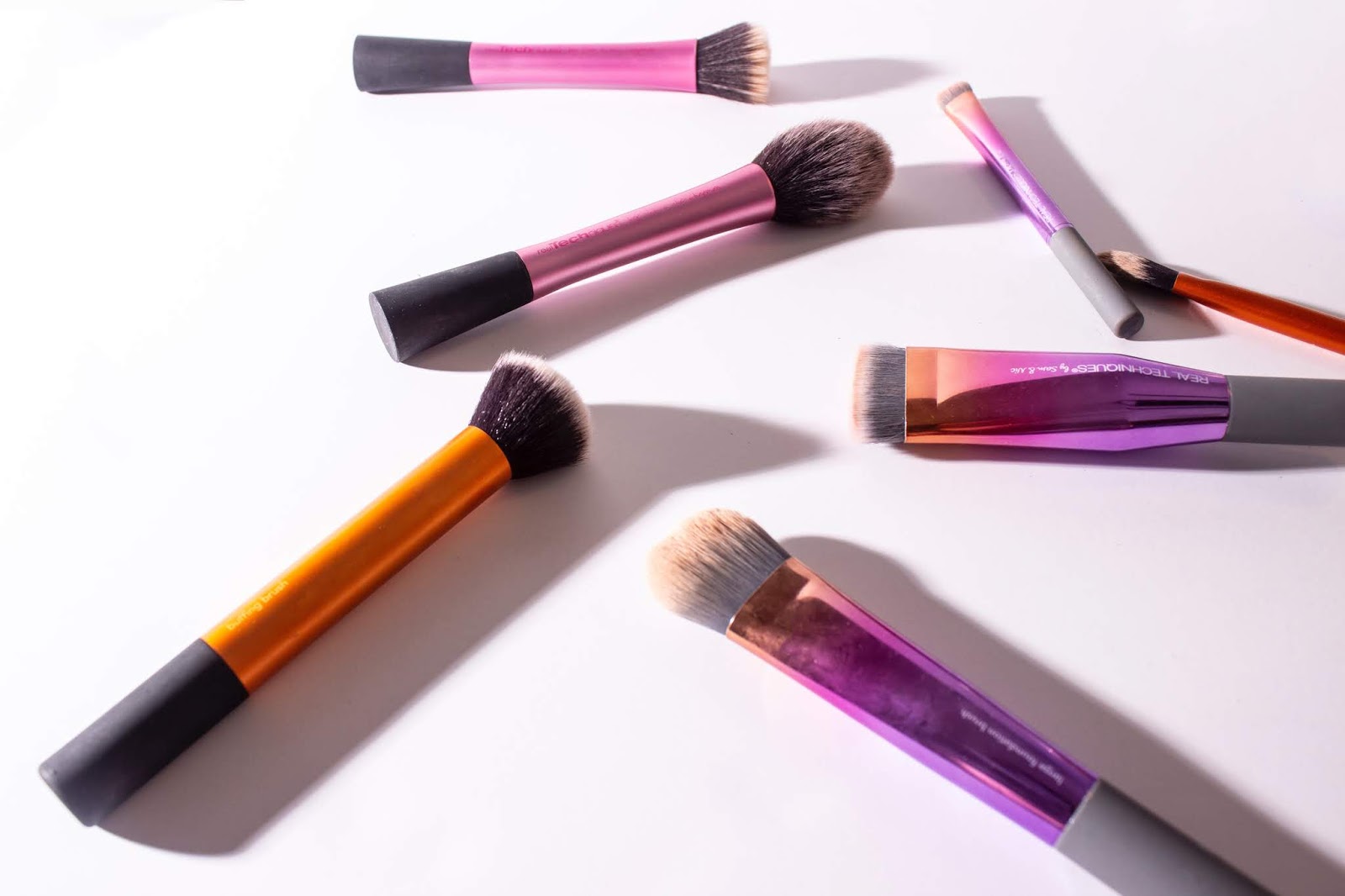